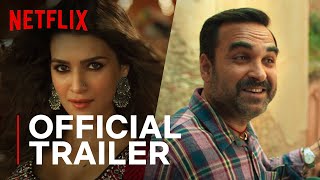 Experience the most unexpected journey with Mimi, it will leave you and your family in splits because it is nothing like what you are expecting!