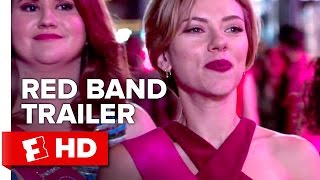 The stars play five best friends from college who reunite in Miami 10 years later for a wild bachelor ette weekend. But when the partying ends up taking a dark turn and they accidentally kill a male stripper, the longtime friends are forced to put their heads together and cover up the accident.