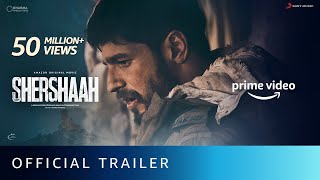 Shershaah true story of a PVC awardee brave Indian soldier – Capt. Vikram Batra, his courage remains eternal and his memory indelible in the Indian psyche. His contributions count as blessings in India’s win over the enemy in the Kargil War of 1999.